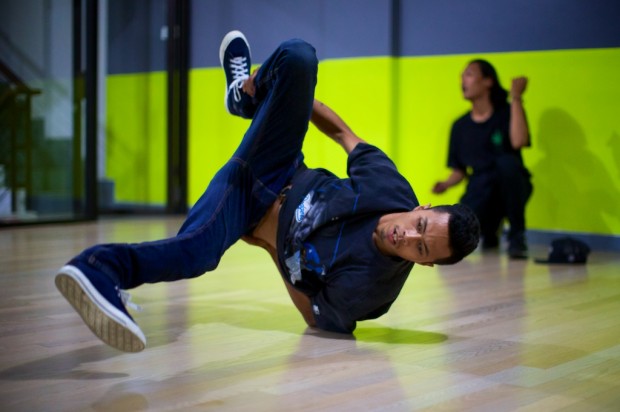 Last week I had a chance to connect with some of Bali’s local Hip Hop talent in Kuta. I visited them in a small dance studio that is discreetly tucked away behind Kuta’s central park hotel. I was invited to attend their crews practice / rehearsal session by my contact Novie. Novie is the crews only female Bgirl and is also a dance teacher,  and one of the community founders for Hip Hop in Bali.

As I met the dancers coming into the studio I quickly got the sense of familiarity. As a former Bboy myself I see similarities by the way people walk, talk and dress. Right away I could tell they were bboys and I had a sense of connection. This is a nice thing since I am half way around the planet and these were the first dancers that I met here. Like all of the Balinese people I have met they were very friendly. Asking me where I was from and talking about the scene here in Bali.

Bali’s local bboy scene is small in comparison to Los Angeles or any state for that matter in the US. Most of the dancers here don’t get to travel much as it is very expensive for them, even to another island like Java etc. There are only a few crews representing, but they all train very hard. The crews here mostly perform at the night clubs in Kuta and special events around town. Unlike LA were there is an industry for street dance, Bali only has the love of Hip Hop and the desire to compete to keep them inspired.

During the first half of their practice it was sort of an open session. I took some photos, but quickly put down my camera to join and talk with the dancers to learn more about their scene and culture. The second half was a rehearsal for some of the bboys as they had a performance a few days later at the Hard Rock Hotel in Kuta. I took this time to talk to Novie more about Bali’s hip hop scene. Her crew is called Aerial crew and they have been around for 10 years in Bali. Aerial crew was actually started by a dancer from the Bay area named Kamau who moved to Bali. As far as Bboying in Indonesia it was popular in the 80’s like America, but stayed small in comparison. In the early 2000’s a bboy by the name of Kreate from 7$ / FreshSox crew re-inspired the bboy scene in Indonesia and brought the bboy foundation to Bali. 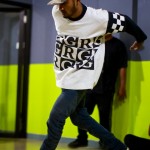 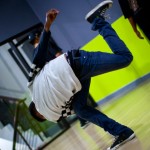 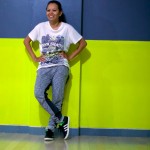 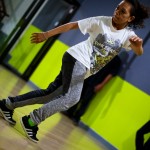 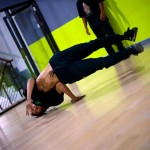 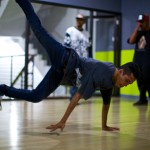 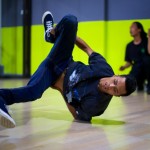 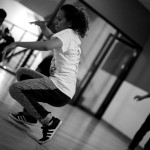 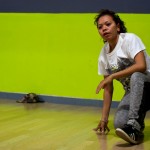 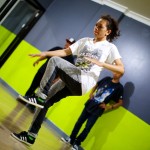 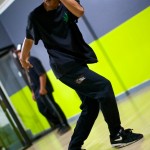 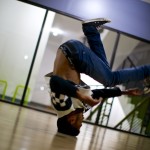