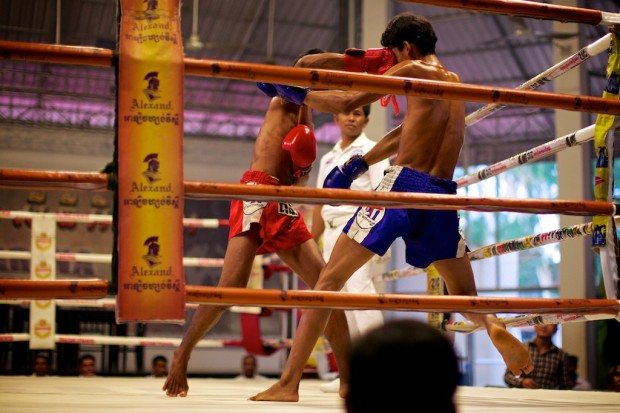 The last item on our To-Do in Cambodia was to watch a live kickboxing fight. In Siem Reap the kickboxing matches happen every Wednesday and Monday with the Wednesday matches broadcasting on live local television. I was really excited to finally see a live match since we missed out on watching one in Thailand. Kun Khmer is considered one of Cambodia’s national sports. Kun Khmer is a kickboxing form descended directly from early forms of khmer fighting techniques that went by the name Yuthakun Khom. Source http://en.wikipedia.org/wiki/Pradal_serey

We decided to attend on our last day in Siem Reap. We went to the local tour agency and bought tickets for $15 each with unreserved seating. That night we had our friendly tuk tuk driver drop us off at the stadium for a few hours to watch the fights. As soon as we arrived we walked right past all of the fighters in these makeshift bathroom size booths preparing for their fights. You could see the anticipation on their faces while they wrapped up their hands. Onisha and I got there a little early so we could get good seats to take photos from. To our surprise there was no one sitting ringside and we were able to sit right in front of the judges box.

The fights started right on time at 5:30pm and lasted until 7pm. The first fight was exciting and ended up with a knockout. I was fortunate enough to capture the exact moment when the punch hit the face for the ending blow. The next few fights were ok, with more advanced fighters and also a foreigner boxing only match with a local Khmer fighter. All around Onisha and I were local Khmers betting on the fights. I think without them screaming and cheering for the fighters it would not have been the same experience. We loved it as it added to the excitement of the atmosphere. 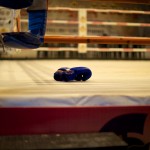 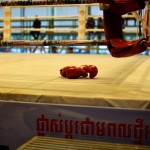 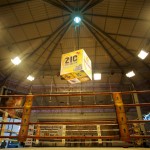 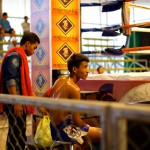 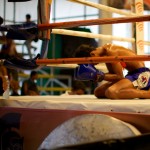 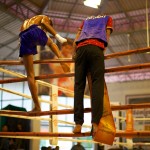 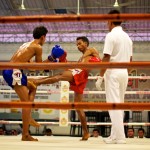 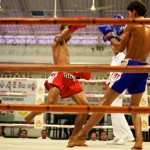 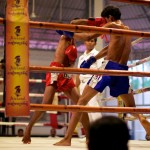 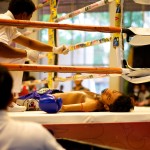 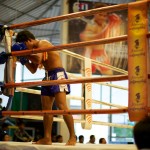 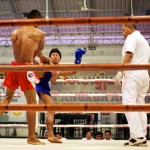 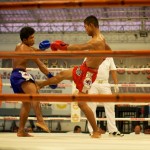 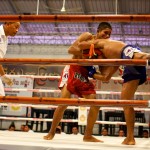 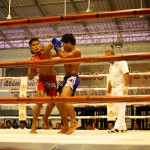 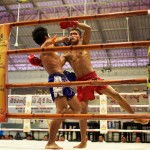 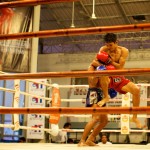 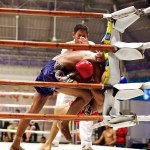 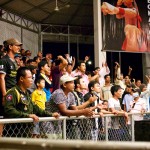