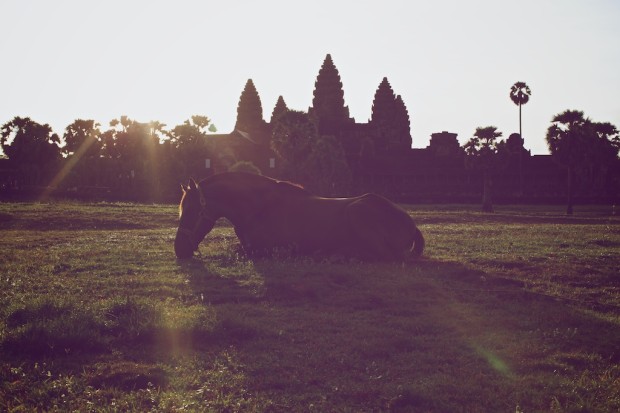 Day two started off at 4 am to get to Angkor Wat or “Temple City” to catch the sunrise over the huge site.  We arrived in the pale light of the rising sun only to be surrounded by hundreds of other tourists seeking the same photo opportunity or selfie.  Angelo set up his camera in a small building facing the entrance of Angkor Wat and away from the crowds for a time lapse sequence.  Within 15 minutes, other tourists were hopping over noticing the nice location to see the sunrise and thus walking in front of the camera. Oh, well we thought – can’t have everything to ourselves.  Many people come to Angkor Wat because of its size and historical/religious contribution to history.

Angkor Wat is the largest religious monument in the world.  It was built in the early 12th century as a Hindu temple dedicated to Vishnu.  We really enjoyed the temple, obviously for its size but also the many bas relief in the walls depicting many scenes for the Mahabharata and the Ramayana.  These are two ancient Sanskrit Indian epics that are very important to Hinduism.  Inside the temple, there seemed to be 4 large baths.  Actually we overheard a tour guide confirming these hypothesis of ours.  The inner corridors of the temple open up to a courtyard exposing a large, high building closed to visitors.  I believe at the top of this building there was a statue of the god Vishnu. The very outside of the large complex is surrounded by a moat with entrances only on two opposing sides.

Angkor Wat, as well as all of the other temples we have visited, are very difficult for me to describe in words.  This is why we have Angelo’s wonderful photos to give you visual imagery of what these places are like.  Enjoy! 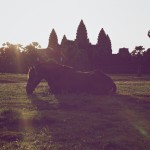 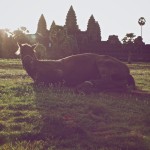 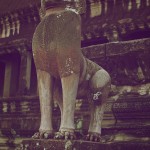 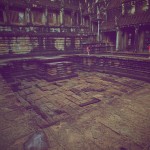 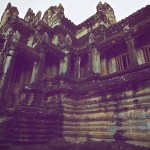 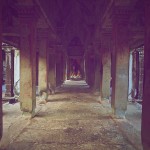 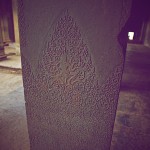 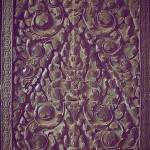 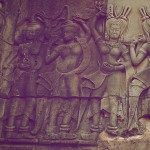 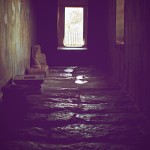 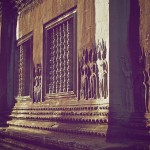 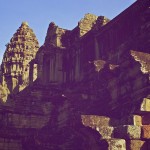 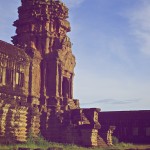 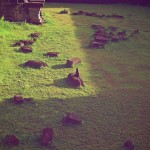 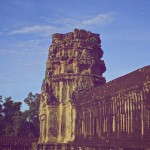 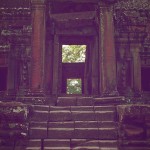 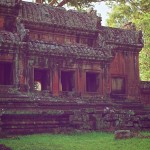 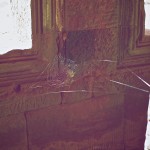 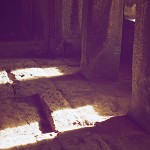 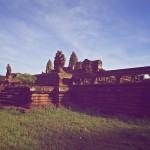 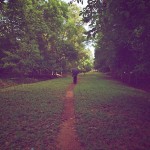 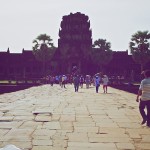